I Love it When a Plan Comes Together!
359
post-template-default,single,single-post,postid-359,single-format-standard,theme-elision,elision-core-1.0.11,nested-list,woocommerce-no-js,ajax_fade,page_not_loaded,qode-theme-ver-4.5,wpb-js-composer js-comp-ver-6.6.0,vc_responsive

I Love it When a Plan Comes Together!

So earlier this week I was in quite a quandry. (Anyone reading this, tell me how spoiled I am, I’m fine with that.) I had received a $50.00 Best Buy gift card for my ill timed purchase of an HD-DVD player, that combined with my $500.00 gift card that I had gotten last month, really had me in a tizzy about when I got to spend it. I’ve been waiting for a Blu-Ray player to become available on Bestbuy.com or available in the store. The particular model is the Panasonic DMP-BD30K. There were none at BB stores on the west coast OR online. Last weekend, they became available on-line. I kept checking stock every day and they were still not available in the stores. To add to my frustration, I got a coupon in the mail from BB stating between April 18 – 21 I could take 12% off any one regularly priced in stock item. As they didn’t have any in stock, I pretty much figured I was hosed. Until Yesterday.

Yesterday, the BD30K showed up at the Tacoma store according to Bestbuy.com. So I called the Tacoma store to verify and sure enough they had one. I had them set it aside for me telling them I’d be in right before they closed to pick it up. Then checking inventory on-line again yesterday, I saw one show up in Lacey. I called them and asked them to do the same thing. Yes, I called both stores and had them hold their one and only BD30 for me. I figured one of them would sell it anyway, so I’d have a backup. Since my coupon was not good until today, I knew at the end of the night, both would be placed back on the shelves. So the plan was to call right at 10AM this morning and have the Tacoma store set it aside for me again. I was enroute to BB at 10AM, they set it aside and I had it in my grubby little hands at 10:15!

I also picked up “Spiderman 3” and “I am Legend” on Blu-Ray while I was there. With my coupons, and my giftcards, I got out of there for no money out of pocket and about 8 bucks left on my gift card! NICE! I love it when a plan comes together! Now to bust out the Video Essentials DVD, calibrate my TV and commence to a watchin’ some 1080p action! 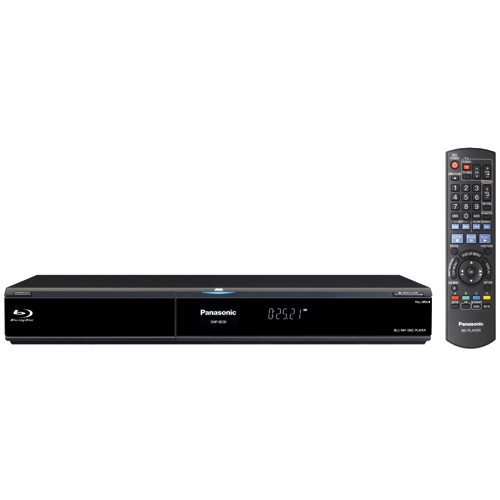