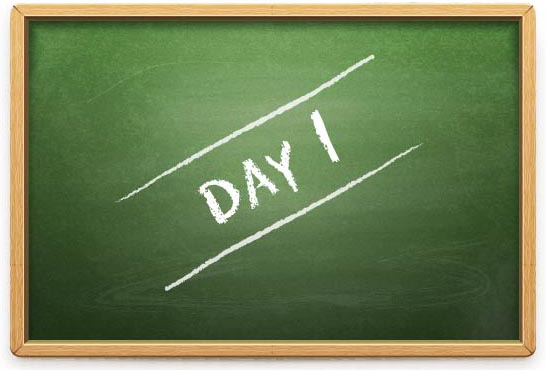 It’s now been 34 hours since I’ve had any substantial amount of calories. While this isn’t a fast in the strictest sense of the word, the only thing I had with any calories in it at all yesterday was one cup of turkey bone broth. According to the nutrition label, that has about 35 calories.  Considering I burn nearly 2,200 calories in a resting state, that probably took me about 20 minutes to burn off. And I wasn’t “resting” during that time. Needless to say, I didn’t have much to eat yesterday!

How do I feel? Well for a good part of yesterday I had a headache. I was of course hungry off and on, but not as much as I thought.  Going beyond my normal-ish 7-8AM breakfast time, I was hungry. My body was saying “Hey, we missed Jack in the Box today!” By about 10:30 I wasn’t super hungry.  I had decided at noon I’d drink my bone broth.  (Which by the way is really just mild flavoring to water) About 12:30 I got up and grabbed a coffee cup, filled it with bone broth and nuked it for about a minute 30 second. Once I had downed it, I actually felt hungrier than I had. Mostly the bone broth is for the sodium anyway. Just to keep me from cramping much throughout the day.

Other than that, I felt fine. A bit of a headache and a bit of a grumbling in my tummy. I felt alert, able to concentrate. I wasn’t fatigued at all. I slept really well. Overall I felt better than I thought I would.

The only other thing I had was about a gallon of water. That’s it. A gallon of water and 35 calories of bone broth. I know a lot of you are thinking I’m crazy. But think of all the folks that do the HCG drops, they’re only consuming 465 calories more than I am, and they’ve somehow come up with a medical miracle? I’m not spending a @$$load of money for the drops, and I’m basically doing the same thing. So don’t hate.

Again this isn’t a permanent solution, it’s a quick fix. The weekends are going to dictate how this works long term. If I go back to eating Jack in the Box and Pizza on Saturday and Sunday, then what’s the point really? But if I can eat low carb, high fat, moderate protein on the weekends, then ideally when I’m done with the M-F fasts, I’ll just continue eating that.

We’ll see. My brain is broken, I’m trying to fix it.