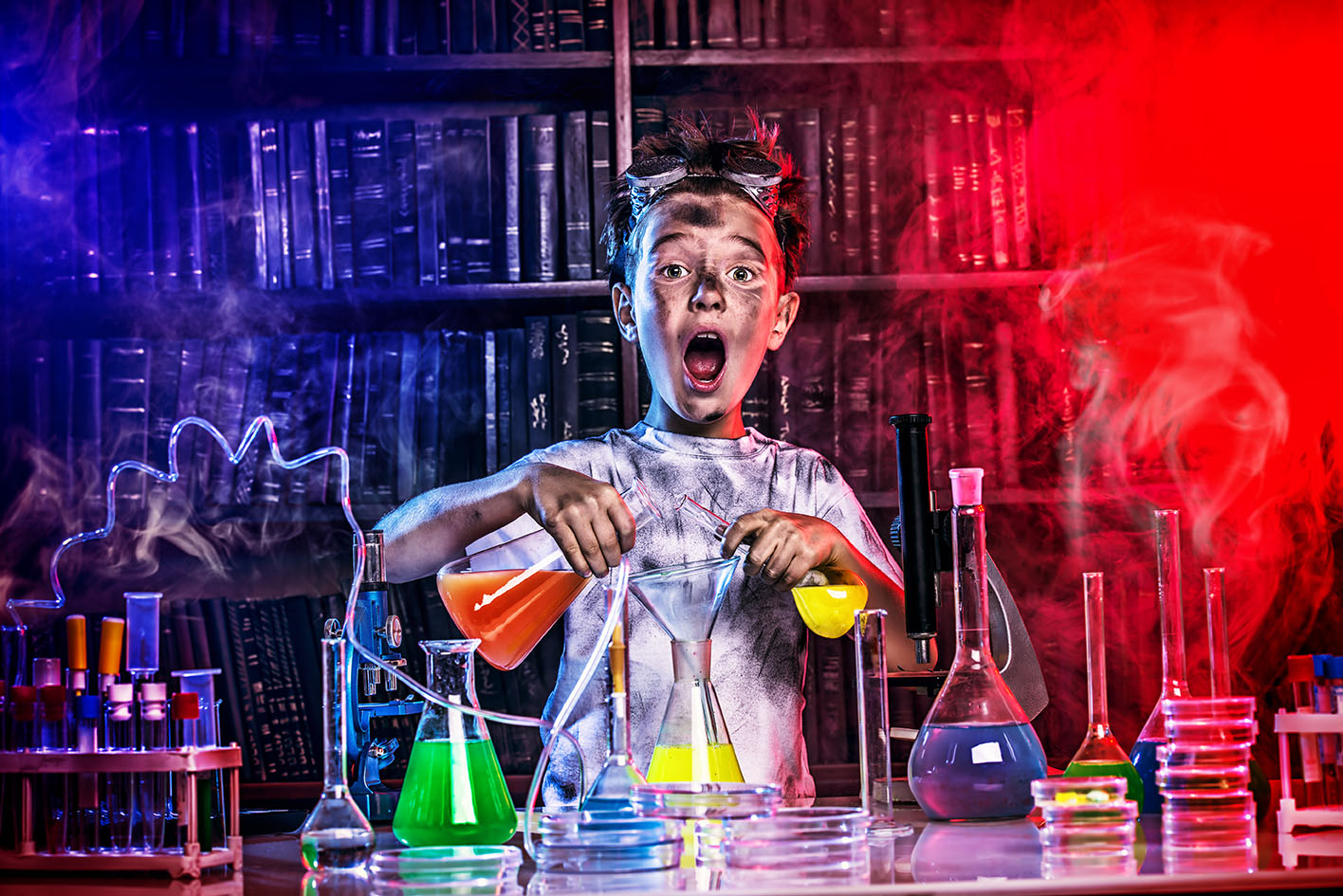 Do Enough Experiments and One Is Bound to Work…

It’s said that Thomas Edison failed over 1,000 times be fore inventing the first commercially available light bulb. I said commercially available because as it turns out, Edison did not invent the light bulb at all. Who knew? My light bulb is my struggle with weight loss. I’ve tried and failed at so many things, a thousand times is seeming plausible at this point. The sad fact is that I know what works. It’s just that I don’t do it. The “problem” is that I’m on the go all day long. So it’s super easy to just pull into a drive through, grab a bite and something to drink and be on my way. However, that something tends to be death in a bag.

I’ve recently started experimenting with Mason Jars. First for a couple weeks I did Mason Jar salads.  Those were good for lunch and kept me out of the drive thru at least once per day. I’d take about an hour on Sunday, prep all the veggies & chicken and dutifully fill 10 Mason Jars with salad. 5 for me, 5 for Teri. That lasted a couple weeks, I got fed up with the prep and stopped.

My my favorite meal is breakfast. I love eggs, sausage, bacon, cheese, veggies, bread, all the goodness that is breakfast. In fact no matter what, I have to feel like I had a good breakfast. So my go to breakfast was (is) Jack In The Box. In fact it’s SO go to, that often it’s on the screen when I pull up in the morning.  Extreme Sausage sandwich on a croissant with Mayo, two hashbrowns and a large coke. $8.62 each and every day. Except I’m SUCH a regular there are days it’s only $4.91 and occasionally even free. I’m not kidding, occasionally, I’m given a free meal at Jack In The Box BECAUSE I’m there so often.

If I’m out and about for the day and I’m hungry, I’ll go BACK to JITB and have a Grande Sausage Burrito, a hashbrown and a Large Coke for Lunch. As Hobbits would call it, Second Breakfast. I am addicted to Jack In The Box breakfast. Addicted. No other way to put it.

So I started researching online, low carb make ahead breakfasts. I found lots of crustless quiches, crustless frittatas, etc. Then I stumbled upon some Mason Jar Omelettes. Hmm, I have the mason jars.  Maybe we can try these out… So on Sunday I fried up 10 pieces of bacon, a whole onion, some mushrooms, some spinach.  I steamed a whole head of cauliflower and ran it through the potato ricer as the “hash browns”.  I crumbled the bacon and mixed it all together wilting the spinach.  I added 1.25 cups of shredded mexican cheese, sprayed the inside of 5 mason jars with Coconut Oil spray, and spooned the mixture mostly evenly between the jars.  I scrambled up 15 eggs and also distributed them mostly evenly between the jars.

I read a lot of things on the internet that Mason Jars aren’t meant for baking.  I also read a lot of things that said they’re fine.  But I also read a few things that said they weren’t meant for it, but if you put them in a hot water bath, they’re fine.  So that’s what I did.  I took a 13″ X 9″ Pyrex baking dish, put the Mason Jars in that and added about 1/2″ of hot water.  I placed the whole thing in the oven at 375° and baked it.  At 40 minutes I pulled them out and checked for them being done.  (I slid the handle of the fork into each jar and pulled it out)  They were not done, so I put them in for another 15 minutes and checked again.  They were done.
I also read enough stuff on the internet about putting hot mason jars in a cold fridge to make me not want to do that.  So I set the jars on a cookie sheet on the counter to cool for about 15 minutes.  Then I put the lids on and put them in the fridge and hoped they wouldn’t explode.  Fortunately they did not.  So for this week, I’ll be having Mason Jar Omelettes instead of JITB for breakfast.  I’m also going to Subway for a double chicken chopped salad for lunch each day. (Other than Wednesday, I have a lunch appointment, but I’m going to try to be good)  My hope is that on Sunday this week (after driving 5+ hours from Teri & I’s mini vacation) I can do 5 more omelettes as WELL as 5 mason jar salads so I have breakfast AND lunch next week.  Somehow I want to make this a habit.

I know if I can figure out how to make this a habit, I will feel better and likely I will lose weight.  Looking at the comparison between my JITB breakfast and my Mason Jar breakfast, it’s clear it’s a huge change.  Yetsterday I did the MJ breakfast, I had the Subway salad for lunch.  I had a 16oz Rib Eye with veggies for dinner.  I may have gotten a bit too much protein and not enough calories yesterday, but I only felt mildly hungry off and on throughout the day.  But my entire day of eating was fewer calories than I would normally have for breakfast.  I don’t believe cutting calories is an effective way to lose weight.  At least not long term.  I do believe that Low Carb, High Fat, Moderate Protein FOR ME is the way to go.  I just need it to be doable long term.  I’m on the right path.

Here’s a comparison between my JITB breakfast and my Mason Jar Breakfast:

So regardless of what you think about my approach to getting healthy, my Mason Jar Breakfast is clearly better than the Jack In The Box breakfast.  If you tell me that Fat makes you fat, or that Dietary Cholesterol raises your blood Cholesterol, I’ll likely ban you from my blog.  I don’t want advice on how to lose weight.  If you tell me how to lose weight, I’ll tell you how to kick heroin.  I’ve never done heroin and I’m the last person on earth that should be giving advice on how to kick the heroin habit.  And you’re the last one on earth that should be giving ME advice on how to lose weight on my body.  Unless you’re a registered dietician, have read at least the 20 books on nutrition that I’ve read, I don’t want to hear about it.

Let the experiment begin, continue, and become a habit.