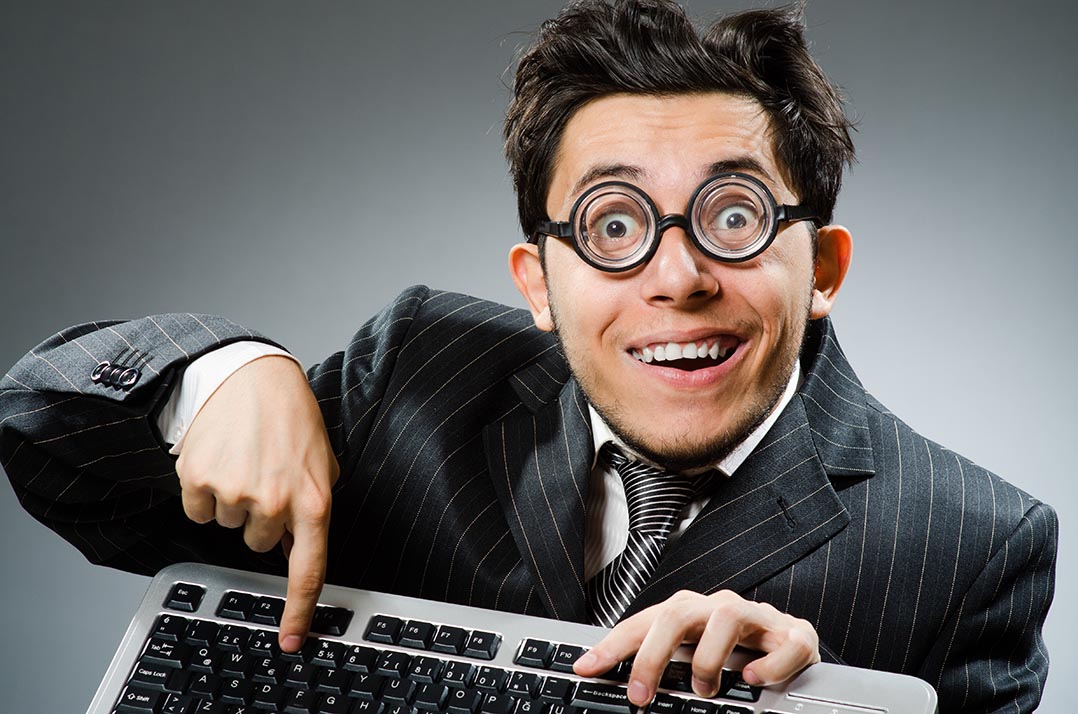 So as previously mentioned, I’ve been moving my personal site (this one) over to a new hosting provider and getting acquainted with WordPress again.  In addition, I’ve been working a little bit on my http://altitude-re.com/ site as well and playing with WordPress there as well.  Normally when I write a blog post, I copy and paste the URL into Facebook and post it there so all my friends can see it as well.  Then I do the same thing on Twitter.  I downloaded a plug-in for WP this weekend called Social Media Auto Publish which automagically publishes my blog posts to Facebook and Twitter.  AND I actually had to configure Facebook and Twitter Applications to enable me to do this!  It’s nice to know that I still know JUST enough about technology to be dangerous and that I was able to get this done.

Now I’ll probably be more prone to write blog posts because once they’re published, they go everywhere automatically.  Both here and on my Altitude Homes blog! Very cool!  Next up is Guy Trying to Fly . . .

Soon I will rule the world! Or the Blogosphere . . .